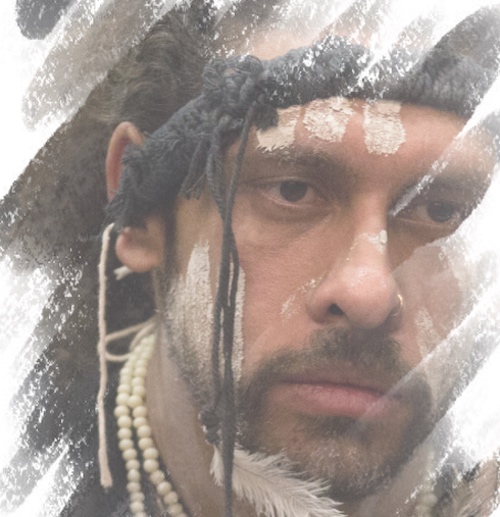 Over 1000 indigenous Australians served in WWI and yet their contribution remains almost unrecognised. This play is like pieces of an exploded bomb resurfacing from the mud; fragments and missing voices in an epic tale of triumph and disaster. It speaks of the struggle indigenous men faced trying to enlist in the war, of rare moments of racial equality on the battlefield, and of our post-war disregard for our Black Diggers.   The First World War and the formation of our concept of our national identity are closely interwoven. Informed by indigenous actors and cultural specialists we will explore how the play is riddled with symbols that we might otherwise miss; symbols that point to an ongoing war fought by indigenous Australians for recognition.

The Longest Memory is a brutal portrayal of American slavery. As an historical context in which oppression has been voiced and acknowledged it offers parallels that makes it easier to see and accept what has been and still is happening in our own backyard.

The sounds of Australia. Gunfire!

Need to speak with a human? Have a special request or an enquiry?
Phone us: 03 9384 6900
Email us: school@eaglesnesttheatre.com